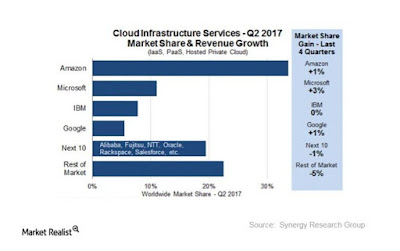 Labor day long weekend completely messed up my calendar as an  addition to random personal obligations. It provided me with no way to focus on anything specific. However to keep my blog going I’ll try to summarize shortly what happened this week around me in terms of technologies.

Other talk was around persistent storage and containers given by Gordon Klok from PaxAutoma The topic is still highly controversial for me as it doesn’t make a lot of sense to have persistent data when your application is Elastic Cloud Native API driven container system.

It all inspired me to play with Kubernetes on my local Windows system. Project MiniKube  worked as a charm (after I moved to 0.21 version as 0.22 had some file permission issues). The best manual on running Minikube on Windows 10 or 7 is here

After playing with it for awhile I came up to realization that GCP is another equal issue for my experiments (since I still have over US$400 in credits).

Another completely separate thing I was working this week on is nawk – my customer’s security department dumping windows logs to linux machine and than querying them using Linux basic tools. My linux console drove me crazy as copy/paste were working weird. So I ended up copying logs back to windows machine and using Cygwin64 which has gawk instead of nawk but also allows me to pipe to linux native operators such as sort, uniq and grep!

My task was to provide count of all machines that had over 10 failed login attempts during August. Logs were enormous (as we are talking of 25K+ users) but the command returns results under 5 minutes mark – pretty impressive.