First discoveries of Technology community in Vancouver, BC 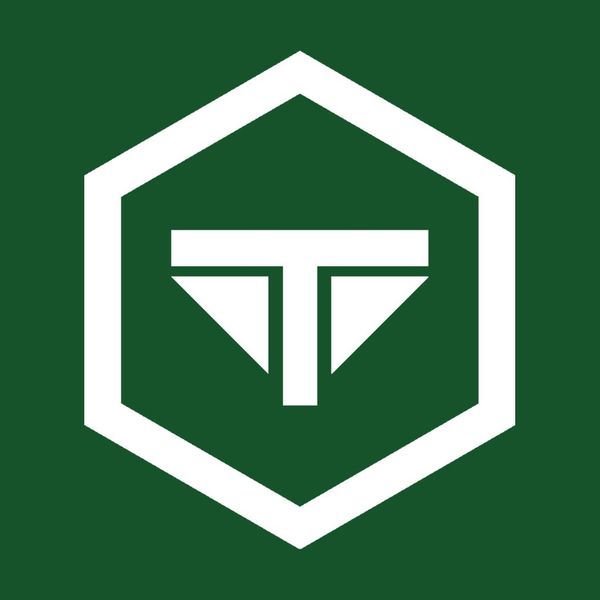 My exploration of Vancouver tech scene logically started with Tech Vancouver meetup  The huge room in TELUS Garden was packed with 140+ entrepreneurial technologist and it is very impressive. I would spent at least an hour speaking with each and every person in that room – certainly it is not possible.

The biggesteye opening for me was - presentation of Geordie Rose, Founder & CEO of Kindred AI -  where he mentioned that Vancouver has two technology companies that are only Canadian companies ever made to MIT 50 Smartest Companies. (the other one is D-Wave Systems – the only commercial manufacturer of quantum computing). 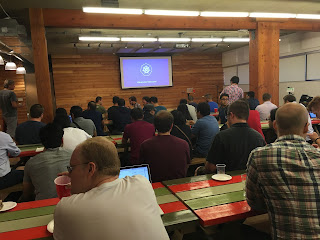 Than I had a chance to attend Kubernetes Meetup which was also very interesting. It was hosted by Again full room of people – great insights on how container technology should be used today in terms of available tools, technologies and processes.

Additionally a lot of feedback how technology needs to evolve to be better job. There is a lot of limitations, caveats and “it depends” scenarios. When you start working with containers you realize pretty fast how serious is the gap between vendors marketecture and the reality.

In example – short spikes in your application (such as log collection or email generation) might trigger expansion of application footprint that alos can cause physical resource exhaustion with no real reason for it.

As an additional learning term Sidecar was mentioned. More on Sidecar and other similar terms here

Lastly I’d like to say huge thank you to Google for Cloud OnBoard Vancouver!

Again great participation and networking. Based on this and Kubernetes meetup – it seems that Kubernetes users’ first choice is Google Cloud Platform (GCP). As Kubernetes is born inside of Google – GCP has native support of the container orchestration platform.

Also GCP is based on open technologies – not sure what it means exactly but they play against vendor lock-in model. Comparing to AWSome Days in March – this event was a bit too basic. But Google fixed it – providing every attendee with an invite to online GCP fundamental hands-on training created by QWIKlabs. Comparing to AWS I found that the built-in console is very convenient and saves few minutes to setup a separate instance and configure remote secure access (it’s how AWS does it). If AWS is more focused on infrastructure, GCP has very developer oriented approach. Which is awesome for developers (demo app in the QWIK labs was deployed several different way/form-factors) however for me as an IT Professional AWS is easier to absorb as they use the same language as Datacenter guys. If you want to play with GCP – you should use this offer of US$300 credits for 12 months.

Next week I'll try to explain my experience learning Puppet orchestration
Posted by PetrMc at 2:07 PM